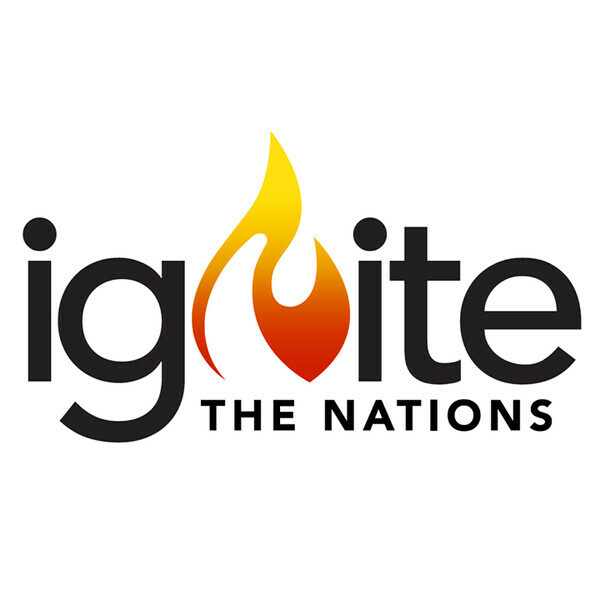 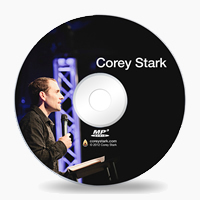 S02 - RELEASING GOD'S GOVERNMENTAL POWER THROUGH THE SIMPLICITY OF AGREEMENT